After finishing breakfast, I went out with my cute mother to have a look the view outside the hotel (All this photos are taken within the hotel area) 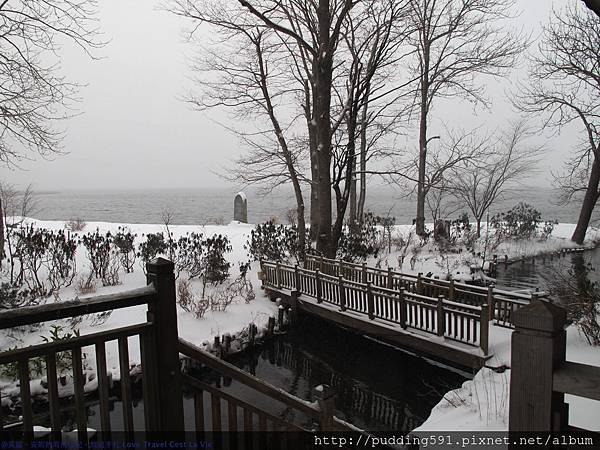 look at the white snow filled up the ground and on the wooden-birdge, don't you think it looks like a piece of art work? Does not feeling it is the reality, instead feels like I am right in the fairytail 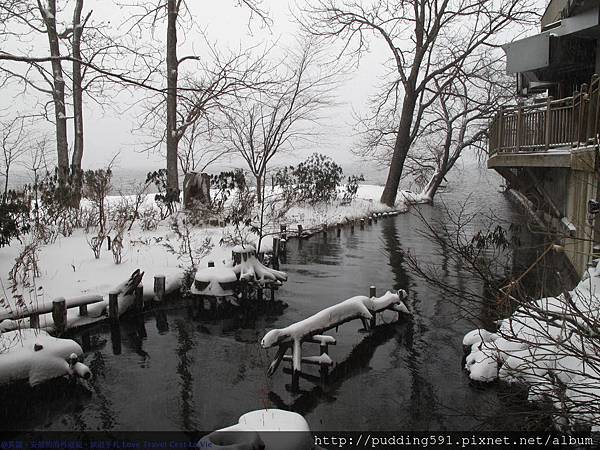 It had not stop snowing since we left club med, everyday there were more snow coming down from above! seems cannot wait to meet our world, so lovely!

Really impressed, the area the hotel covered was pretty large! There are some stone-made chairs and tables for people to rest (in the summer) If you try it in the winter, I dare say that after 3 seconds you need to change your pants..... ha ha ha

Look at this scene, really thought that it was actually a background painted by the painters for people to take photos... peaceful and also full of a typical japanese atmosphere!

Below are photos taken at the place opposite the hotel. Following the road straight to the end and look up at your right hand side. There was a place that looks like and feels like an old village though there were some shops at both sides! 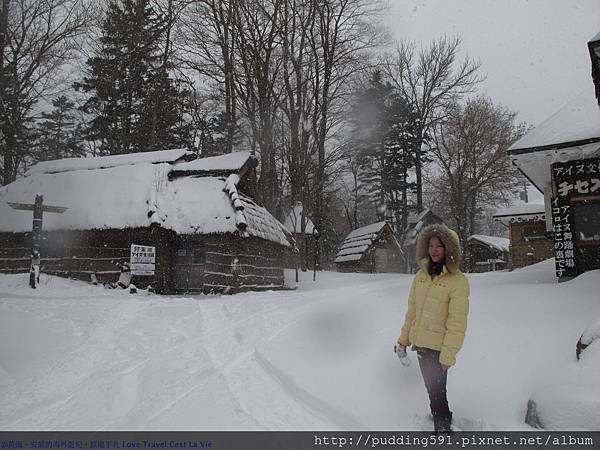 On the way walking to the top, we have seen many tire marks on the snow. On our way back down, we saw the store keepers were removing the snow in front of their shops. When they saw us, they were waving to us and let us try out the feeling of removing snow by the tools... he he~ a really great experience ( well, if removing snow is our day routine it may not be that fun, it is better to experience it while having a trip out.. removing snow is really tiring as well!) 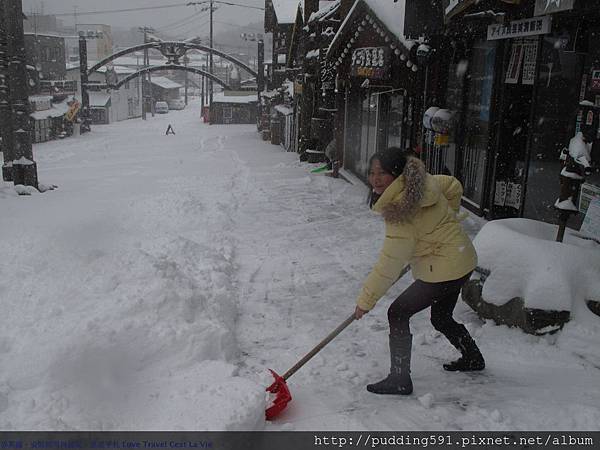 Look at the snow, how thik it was... roughly about 20 cm, another speical experience! It reminded me when I met the first snow time in Kyoto, but it did not snow as much as this time!! 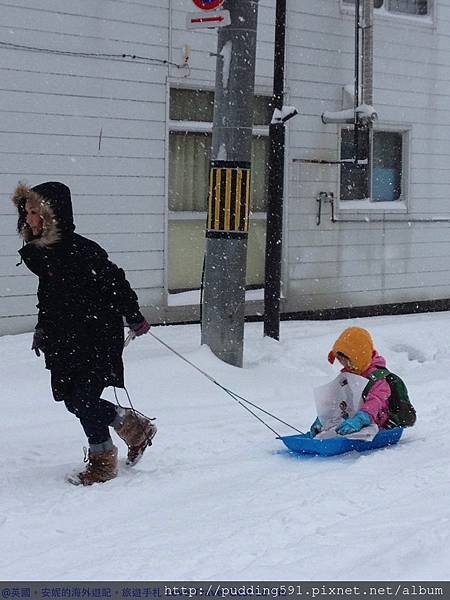 Look at this mother and daughter, the mother was leading her daughter with the sleigh, how cute was that!!!! 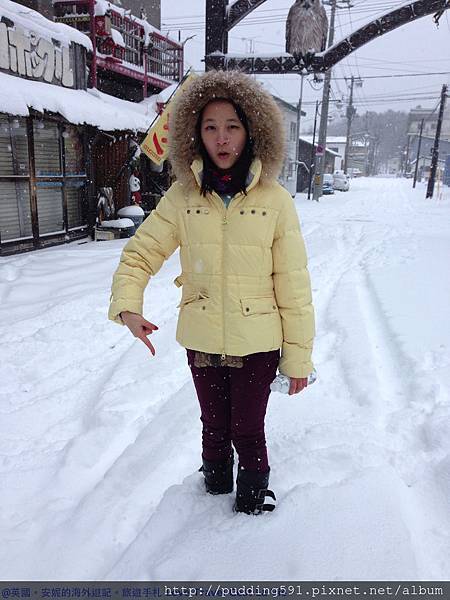 This photo is to proof that how thik the snow was, look at the snow was really thick! I was too cold my nose became super red... While I was taking this photo, I was really scared of my legs will stuck in the snow, that will be pretty embarrassed 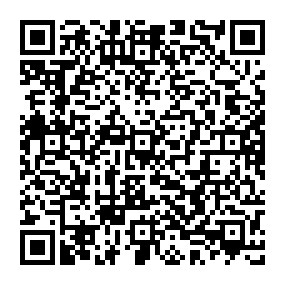